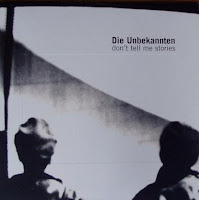 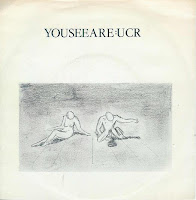 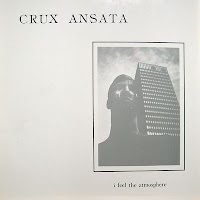 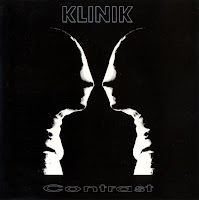 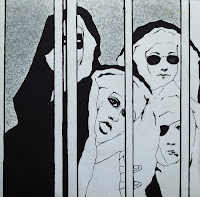 This Is One Of The First Glasgow Punk Bands, Jim Kerr The Vocalist Of This Band Change The Name To The Famous New Wave Band, Simple Minds. 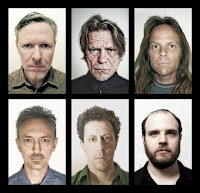 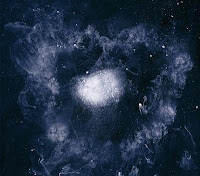 New album by Swans with a ridiculously awesome title “My Father Will Guide Me Up a Rope to the Sky” is set for release on September 21st via Michael Gira’s label Young God Records.

Gira commented on the album:

“THIS IS NOT A REUNION" It’s not some dumb-ass nostalgia act. It is not repeating the past. After 5 Angels Of Light albums, I needed a way to move FORWARD, in a new direction, and it just so happens that revivifying the idea of Swans is allowing me to do that.”

The album will feature contributions from Norman Westberg, Bill Rieflin, Christoph Hahn, and Phil Puleo (all of whom were playing with Swans in the past), as well as Chris Pravdica (Flux Information Sciences/Services) and Thor Harris (Shearwater). Gira’s three year old daughter Saoirse is also going to make an appearance on the record. 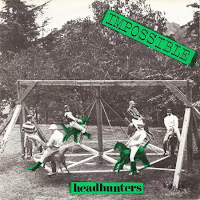 You Can Find The Only LP From Headhunters "Industrial Warfare" At: The Post Punk 80's Underground 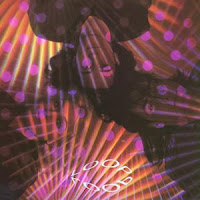 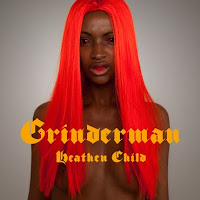 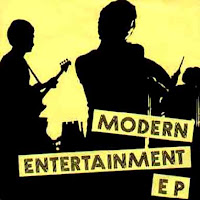 You can find Exkurs album: Here: 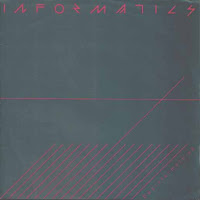 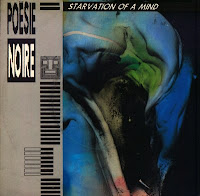 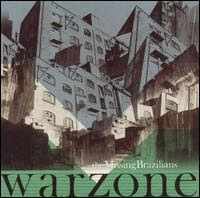 The Missing Brazilians project was headed up by Adrian Sherwood, who collaborated with vocalist Annie Anxiety, members of African Head Charge and Dub Syndicate, and various artists of the On-U Sound label. 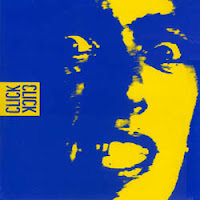 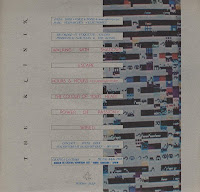 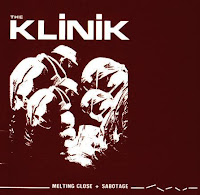 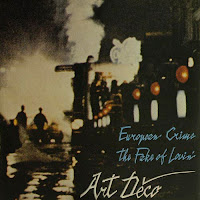 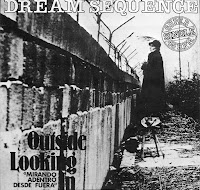 All music on this site are for sampling purposes only and will only be posted / linked for a limited period of time.

The link will automatically be set to private a week after the posted date.

If you like what you hear I encourage all of you to buy their cds, records, and mp3s where available.

If you are one of these artists or agents, and would like your music removed from this site, please notify me by posting a comment preferrably on my latest post and I will expeditiously remove it. 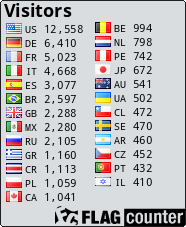